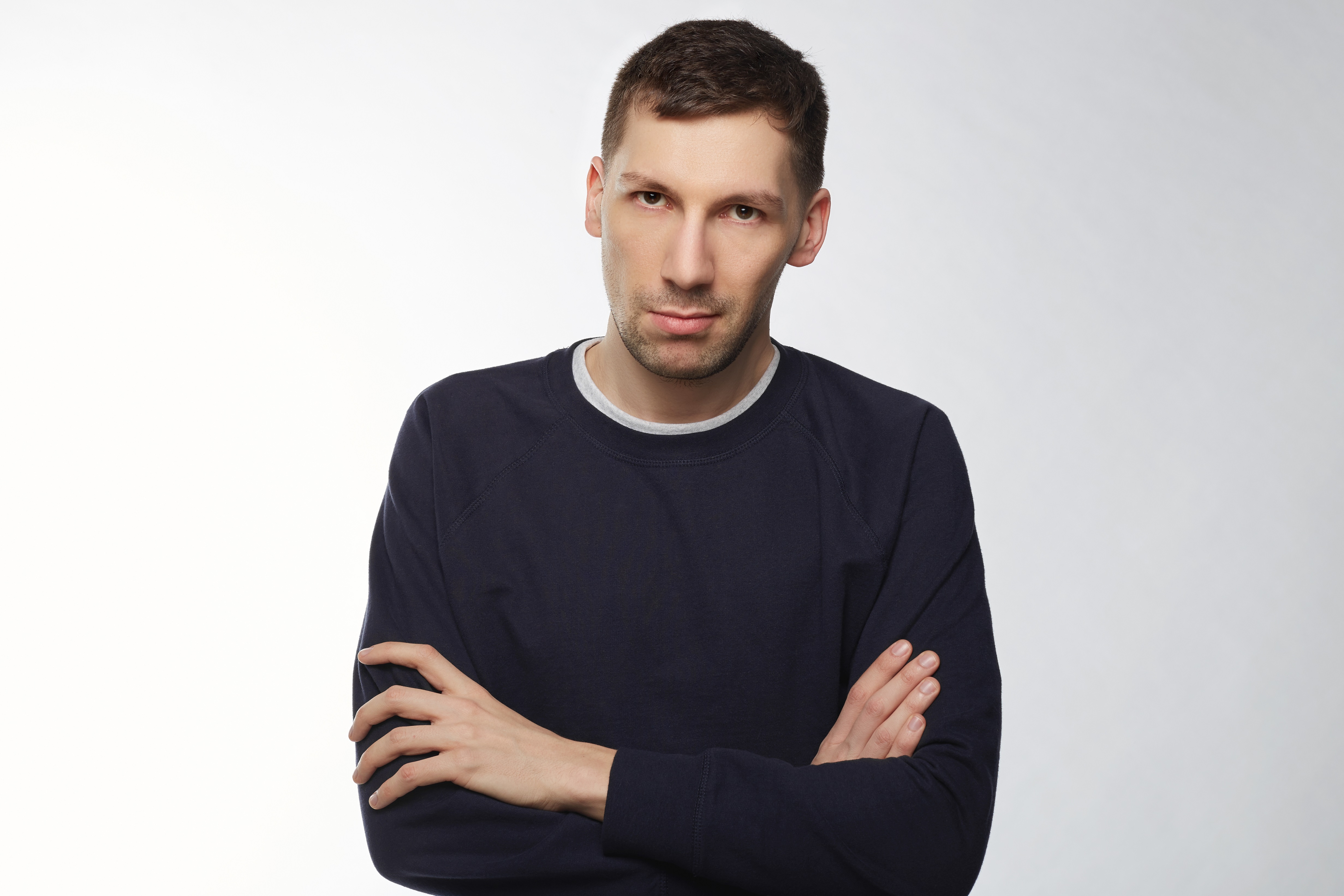 On a recent rare sunshiny morning in downtown Seattle, I met a former Microsoft colleague of mine at the The Spheres – three spherical conservatories on the Amazon headquarters campus and home to more than 40,000 plants from the rain forests of over 30 countries.

We met at this complex to catch up on one another’s latest professional adventures – his as a senior executive at Amazon; mine as an executive coach, leadership consultant, and speaker.

In both these roles, my friend and I have gotten a lot of mileage out of being right under pressure. But as we chatted over drinks at Renee Erickson’s General Porpoise café on the second floor of The Spheres, our conversation soon turned to the value of opening up to being wrong.

I mentioned that in my experience as a senior executive at Fortune 100 companies, and in my work as an executive coach and leadership consultant, I’ve found that great leaders are defined not only by the percentage of time they’re right, but also by how they respond to being wrong.

My friend gave me a quizzical look. “What do you mean by that?” he asked.

I explained that while being right has its own obvious and intrinsic value for business decision making, leaders can easily fall into the pernicious trap of “getting drunk on their rightness” –  believing they’re always right, even when they’re not.

This tends to be an especially dangerous trap for leaders who are indeed very smart, and who wield a lot of authority or influence. In cases like these, the people around a leader are often too afraid to question that person’s decisions for fear of reprisal or ridicule.

Even worse, a leader who gets addicted to being right will often adopt a persona of infallibility, fighting to be right even when they know they’re not. When people around the leader begin to sense this internal contradiction, their confidence and trust in their leader starts to crumble. That can spell the beginning of the end of a great career – or worse, very bad decisions for the business.

“Interestingly enough,” my friend observed, “The mindset you’ve just described is one of our Amazon Leadership Principles: ‘Leaders are Right. A lot.’”

“Could you explain that a little more?” I asked him.

“Our company expects its leaders to be right,” he explained. “That’s a big part of our culture. And it seems to be working quite well. Just look at Amazon’s success – we’re crushing it.” He shot me a triumphant look, as if to ask, “What have you got to say to that?”

“Well,” I replied gently, “in truth, you’ve only referenced the first part of that Amazon Leadership Principle. The second part goes like this: ‘They have strong judgment and good instincts. They seek diverse perspectives and work to disconfirm their beliefs.’”

In fact, the Leadership Principle my friend had referenced is an elegant couplet. The first part of that couplet emphasizes the importance of expertise – mastery of one’s professional field, like engineering or finance or marketing. Knowledge mastery is vital to professional success – I’d say it’s table stakes, actually; the ticket to the dance. Without it, you don’t even get to play.

But the second part of the Leadership Principle is the multiplier to the first. By seeking diverse perspectives and working to disconfirm their beliefs, smart leaders leverage the intellect and experience of the people around them, drawing on a variety of perspectives, and applying a force multiplier to their own thinking. This mindset of expertise coupled with curiosity unlocks a richness of knowledge a leader simply can’t access on their own – no matter how smart they are.

“I see your point,” my friend acknowledged, nodding thoughtfully. “When a leader cultivates a curious – you might say, learning – mindset, they can make better decisions than they can by themselves.”

“Exactly,” I agreed. “Plus, they send out the signal that they’re open to colleagues’ ideas. In fact, they’re super curious about what others think. And that attitude invites others to share their thinking more confidently, in turn sparking greater creativity and innovation across the group.”

“So when a leader publicly displays an open and curious attitude,” my friend mused, “it kicks off a virtuous cycle of empowerment and possibilities for everyone.”

What do you consider your greatest strength as a leader – your ability to be right, or your openness to being wrong? When your colleagues question a statement you’ve made, is your gut reaction to fight to be right, or to ask others what they think? There’s no shame in admitting this tendency, as it happens to the best of us. In fact, by noticing it and taking action, you’re well on your way to opening up whole new worlds of effectiveness in your leadership.

Next time you face an especially tough decision at work, take a moment to step back, breathe deeply – then ask the people around you what they think. Put this little ritual into daily practice, and you’ll soon see your effectiveness grow and multiply, as if by magic.