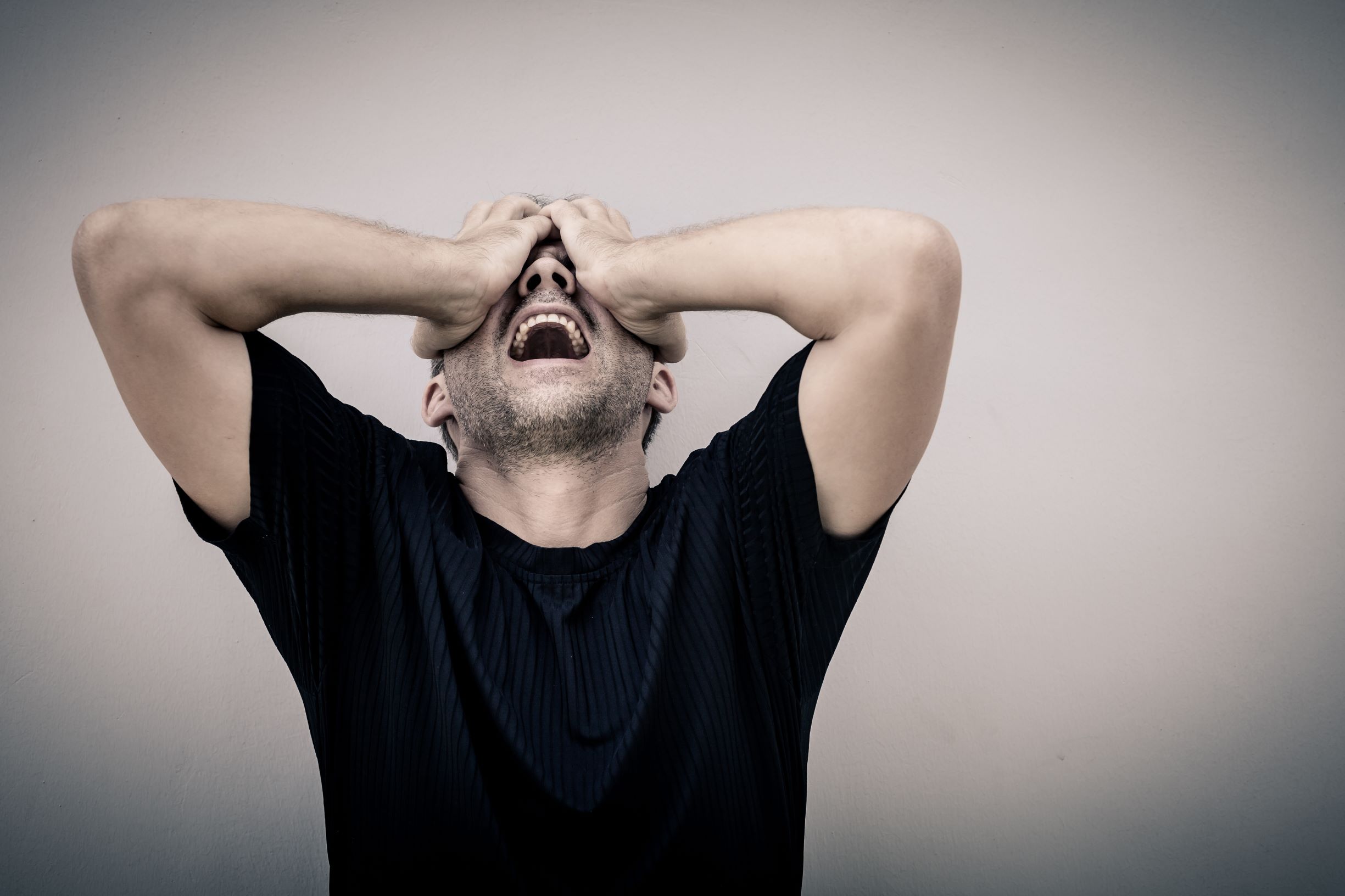 Have you ever noticed how some bosses can be totally oblivious to their bad behavior?

For example, take one of my clients, who I’ll call Daniel. His business prowess was undeniable, and he displayed great talent at “managing up” within his organization. Problem was, he wasn’t so great managing down or sideways. Superiors loved his dynamic “get-things-done” style just as much as they respected his razor-sharp business acumen. But his juniors were suffering under his command, intimidated by his loud and combative manner. People hated working for him.

Yet oddly enough, I’d soon discover that this senior executive had a heart of gold, and truly wanted to do good by his employees and the company – even as he continued to alienate people left and right.

Sound familiar? You might’ve known leaders who behave in similar ways. Maybe you’ve even gotten feedback that you yourself sometimes display these tendencies. But, of course, that’s the last way you want to present yourself at work. You don’t want to be that boss. Not only because it’s off-putting, but more importantly, because it makes you less effective as a leader.

Still, sometimes your temper gets triggered. Or maybe you get uppity and know-it-all when you should stay curious. Or maybe you just lose your patience.

This kind of behavior can sneak up on you and take over without you even noticing. Then afterward you think, “What a minute – that’s not how I wanted to sound! Can I please get a do-over?” Even worse, you might not always realize how harshly you came across at all.

The Power of Heightened Awareness

High-performing athletes (corporate, Olympic, or otherwise) function at their best when they’re in flow – a state of relaxed, yet energized, alertness. They’re focused, yet calm. They’re aware of themselves, the people around them, and the situation. This heightened awareness enables them to see challenges more clearly, and to act more decisively. In short, it makes them more effective.

The way top-performing people get into flow – that state of heightened awareness – is by practicing three steps: Pause, perspective, and choice.

I’ve seen the powerful effects of heightened awareness time and again during my 20-plus years in executive leadership roles. I’ve witnessed this flow state in dozens of professionals as a CFO at global powerhouses Microsoft and Novartis, as well as in my work with senior leaders through my leadership development and executive coaching firm. The leaders who master it increase their effectiveness exponentially, and quickly accelerate their success.

Former U.S. Navy SEAL Leif Babin says the secret to effective battlefield leadership is to “…remain calm, step back from [your] immediate emotional reaction, and determine the greatest priority for the team.” His shorthand for this is: “Relax. Look around. Make a call.”

Leif is on the right track. To show up as the best version of yourself under fire in the business world, you need to deliberately create mental space that will open your eyes to greater perspective; then, make decisions based on what truly matters most.

Here’s how this works.

The first step is to pause and create mental stillness. This is surprisingly easy to do. Silently say to yourself, “Pause,” and then notice your breath. By doing so, you send the message to your brain that it’s time to suspend internal dialogue and mental gyrations. Continue to notice your breath for a few moments, both in-breaths and out-breaths. You don’t have to do this for long. Noticing even a few breaths will help still your mind immensely.

In step two, mentally remove yourself from the situation and take stock of what’s going on inside and outside of your own thoughts and emotions. This is sometimes called “going to the balcony” – in other words, observing yourself and others as if you were watching the action from a balcony seat. Silently say to yourself, “Perspective.” Notice your knee-jerk reactions, thoughts, and feelings. Pay attention to the people you’re with, tuning in to them and the vibe in the room. Consider the circumstances.

In the final step, silently say to yourself, “Choice.” Then, noticing your internal state, choose the response you believe would be best suited to the situation. For example, you might decide to dial up your energy, or perhaps to tone it down instead. To help you orient this decision, consider your personal values (what truly matters most to you, such as relationships), as well as the values and goals of your organization (like teamwork or innovation). Visualize yourself responding to your choice, then take action.

In my coaching work with Daniel, I helped him develop the ability to pause and observe himself in various situations, then make smart choices. As he became more and more aware of himself and his surroundings, he began to choose how he wanted to show up in different business settings, then act on his positive intentions. He later told me, “I learned to visualize my meetings beforehand, and consider how to purposefully act.”

A few months into our coaching engagement, I checked with Daniel’s boss to see if she’d noticed any changes in him. She excitedly reported that Daniel’s behavior had immensely improved – along with his effectiveness. By applying the practices I’d taught him, Daniel was connecting with people like never before, and his levels of collaboration were reaching new heights. He told me how much happier he felt, both at work and at home. He also noted with relief that he no longer felt compelled to act like the “tough guy” all the time. Just a few months later, Daniel was tapped to take on new responsibilities at his company, continuing his high-growth career path.

It’s Time to Look in The Mirror

As you examine your own behaviors and how you show up for your team, you may find it difficult to grapple with possibly showing up badly. After all, that’s not your intention, is it?

My challenge for you is twofold. First, take a conscious step outside yourself, and try to visualize – as objectively as you can – how you’re coming across to your colleagues. The way they perceive you may be very different from how you perceive yourself – and that’s okay. Their perspectives are real and valid, too.

Second, apply this approach to your interactions with those colleagues – pause, perspective, choice. It’ll take practice, but just like any behavior shift, it’s a matter of forming a new habit that overtakes the previous, negative one.

And the first step is awareness. As soon as you take that first conscious step outside your own awareness and try to see the whole interaction from the top down, your world – both at work and in your personal life – will begin to transform.