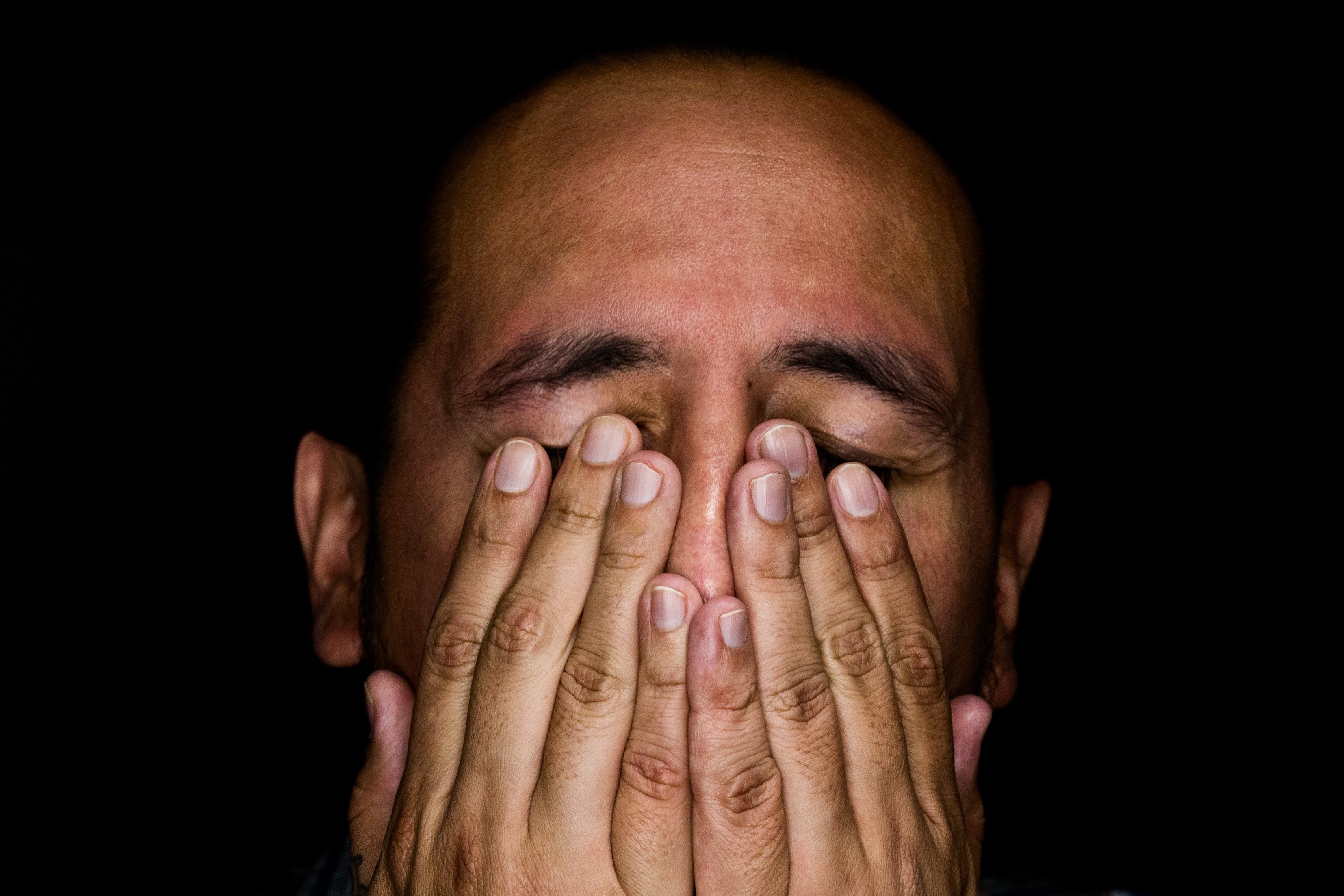 Jenn’s career had skyrocketed at an astonishing rate. Just short of 30, she was looking at promotion to Chief Marketing Officer (CMO) at one of the hottest tech companies in Silicon Valley. In just a few years, she’d earned a stellar reputation for brand building by creating her company’s brand from scratch and literally defining a new tech industry category in the process. In short, she was a success by any standard.

That is, until she somehow began to lose her magic touch. Racked with self-doubt, she found herself holding back in board meetings, feeling like a phony in a room full of successful people who seemed to deserve their seats at the table more than she did.  Where had her self-confidence gone? This was not the Jenn everyone knew, loved, and believed in.

Jenn’s CEO recognized she needed help and invested in executive coaching for her. That’s when I came on the scene. In our first coaching session, I was blown away by Jenn’s smarts, humility, charm, ambition, and genuine desire to do good in the world. She didn’t just see her work as a means of making a buck (potentially, big bucks!), but as a platform for helping others reach their dreams.

Problem was, Jenn was in full-blown self-doubt mode. With a slight tremble in her voice, she told me how she froze up in meetings like a deer in the headlights, paralyzed by the fear of inadequacy.

Yet oddly enough, board and exec team members at Jenn’s company expressed confidence in her abilities. They were rooting for her to succeed. Although they could tell she was struggling, they were cheering for her to step up and believe in herself. Clearly, they didn’t doubt her like she doubted herself.

As Jenn’s coach, my first order of business was to give a name to the problem. I explained to Jenn that she was experiencing classic imposter syndrome, a common fear among high achievers, who dread they’ll be exposed as frauds, undeserving of success. Once Jenn knew what to call her fear, she could objectify it. Instead of seeing her negative thoughts as truths that defined her, she could see them as issues to be dealt with.

Next, I helped her understand she wasn’t alone. In truth, impostor syndrome is terribly common in business. I’ve witnessed it countless times in my 25 years in senior roles at Fortune 100 companies. I’ve even experienced it myself. More importantly, I know it can be overcome.

Which is why I could help equip Jenn to manage the villainous voices in her head. Together, we agreed to implement these three tactics.

Recognize the monkey mind. Like a troop of wild monkeys, our mind ceaselessly chatters; and much of that chatter can be harmful if left unchecked. Our inner critic, sometimes called the saboteur, can wreak psychological havoc if we allow it to run rampant, telling us bald-faced lies we may accept as truth. Jenn’s saboteur continually whispered half-truths about her shortcomings (“You’re not as experienced! You’re not as well educated!”), leading her to fear she was a fraud. Once I taught Jenn how to recognize her sensationalized thoughts for what they were – lies born out of fear – she was equipped to do something about them.

Tame the monkeys. In one of our early sessions, I asked Jenn what measures she was taking to care for her psychological and spiritual health. I knew the monkey mind could be tamed by strengthening mental and spiritual muscles, developing the strength to put the monkeys in their place and focus on things as they really are. As a way of helping Jenn begin to strengthen those muscles, I encouraged her to experiment with meditation. Knowing she was a practicing Christian, I suggested she also focus on her own personal faith tradition – just as I do with my other clients – tailoring their mental and spiritual practice to what most resonates for them, whatever that might be.

In response to my question, Jenn admitted she’d been neglecting her psychological and spiritual health. She made a commitment to give meditation a try (she now uses the meditation apps Headspace and Simply Being; I also recommend Insight Timer), as well as to pray and read the Bible more regularly. As she put it, the simple practice of regularly and diligently finding stillness in life helped her quiet the voices of fear, anxiety, worry and other negative emotions, creating a profound shift in her mindset and dramatically improving her performance at work.

Make small commitments to yourself and keep them. When I challenged Jenn, I made sure not to overwhelm her by suggesting “big, hairy, audacious goals.” Instead, I encouraged her to start small and build from there. For example, I suggested she begin by spending just five minutes a day in meditation, prayer, or reading the Bible. She also wanted to commit to going to the gym twice a week, which felt more doable than five or six times. In our twice-monthly coaching sessions, I would check in to see how Jenn was doing on her commitments. Some days she did better than others, but over time she became more consistent, especially once she saw how her practices paid big dividends on the job.

A happy ending. After six months’ working with me, Jenn’s CEO championed her promotion to CMO – and the board approved it. Perhaps more importantly, she learned to trust herself more – successes, foibles, and all. Today, her career continues to soar, and so does the company she helps lead. When it comes to self-doubt, she still has her good and bad days. But with regular practice of the skills we worked on, she’s been able to – in her own words – “bring my ‘A’ game to work every day.” When I recently checked in with her CEO, he mentioned how powerfully Jenn now shows up as a key leader in meetings, assertive and confident. Board members tell me how dramatically she’s transformed herself, and how invaluable she is to the company’s success.

Chances are, you can identify with Jenn, so here’s my challenge for you: follow the tips I outline in this article, practice them diligently, and, most important of all, remember you got where you are because you worked hard and you’re talented. Sure, some good fortune smiled on you, and God may have had a hand in things too – but at the end of the day, you stand where the rubber hits the road.

Note: Some identifying details in this article have been changed to protect the privacy of individuals.